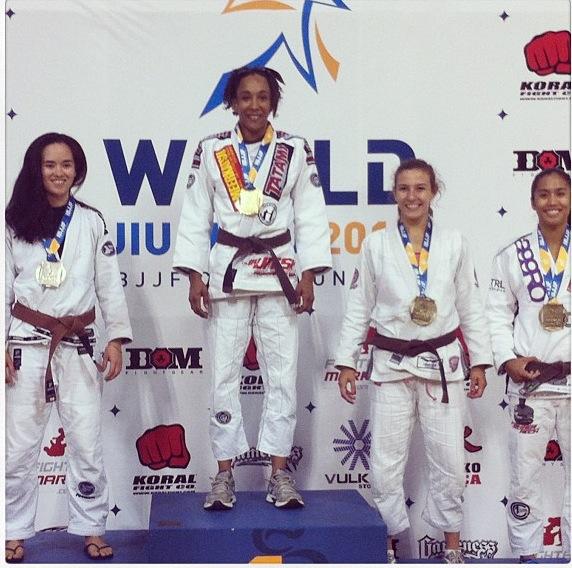 Total Grappling members have been training hard over the last couple of months in preparation for this year’s BJJ British Open at the Body Power expo in Birmingham.

Congratulations to Hayley Carter of Total Grappling and Lloyd Powell of RGA Bucks Aylesbury who brought home a silver and bronze medals respectively from the Southern Open in Brighton. This was Hayley’s first competiton as a blue belt and she managed to pick up a submission victory on the way to taking the silver medal.