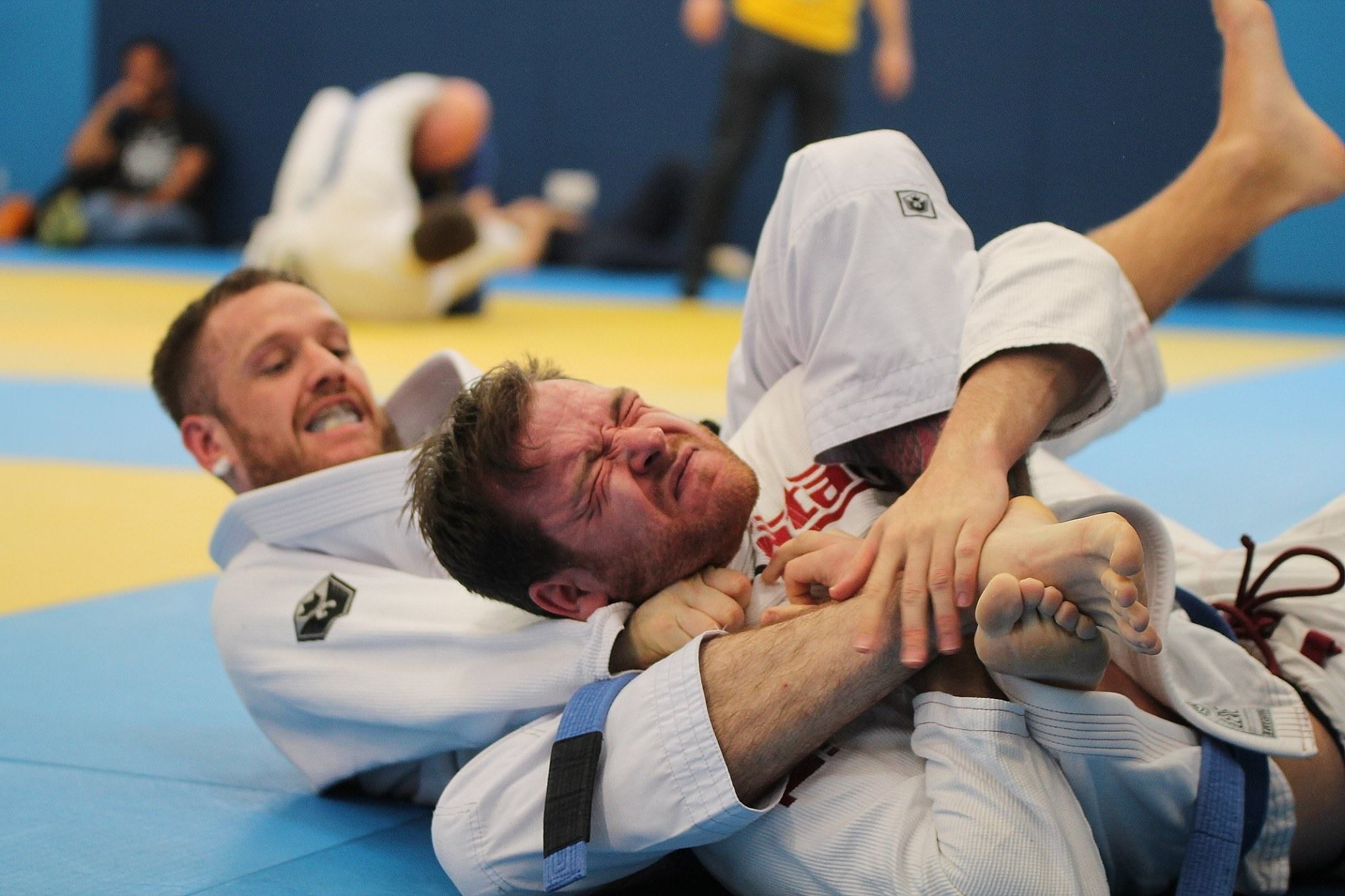 The beginning of the month saw Stuart, Hayley and Chloe head up to Birmingham for this year’s installment of the NAGA Grappling Championships where they had a busy day competing in both Gi and Nogi divisions and bringing back some more silverware for the team. Hayley took 1st place in the Female > Purple > Middleweight division with a dominant points victory which resulted in being awarded a coveted NAGA Championship belt and Chloe continued her run of good form by winning both her matches in the Gi and Nogi divisions by submission resulting in another double gold performance. Well done and Congratulations ladies.

The end of the month saw 2017’s first installment of Kleos Grappling where Ian, Jonny and Chloe all went down to represent the team. Everybody fought hard and represented the team well with some good results, notably Chloe who overcame 6 opponents with 5 submission victories to take 1st place in both the Female > White > Heavyweight division and the Female Open Class. Congratulations to all that represented the team and a huge congratulations to the whole RGA Bucks team who finished 1st overall in the team standings!